Several years ago, while snapping up Red Sox programs from the late 70s on eBay, I discovered the wonderful artwork of Otis Shepard.

Shepard was an illustrator who worked for William Wrigley, Jr., and was the art director of Wrigley's Gum for more than 30 years.

Wrigley bought the Chicago Cubs in 1925, and Shepard would later create the artwork for many Cubs scorecards from the late 1930s to the early 1960s. (There is not much biographical information on Shepard out there, but it appears that he also collaborated with infielder Ann Harnett to design baseball uniforms for the All-American Girls Professional Baseball League.)

My ignorance about illustrations and art in general precludes me from saying much about Shepard's work. I simply love it. Here are some examples: 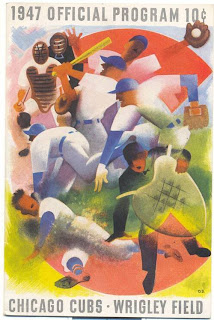 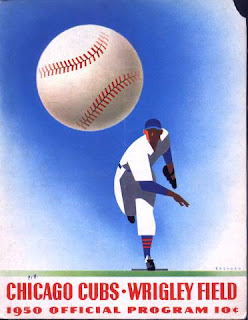 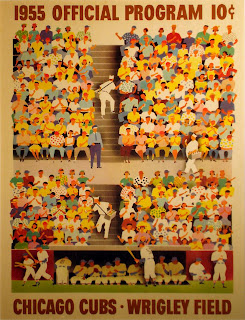 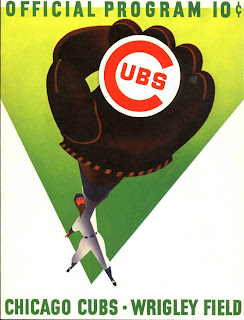 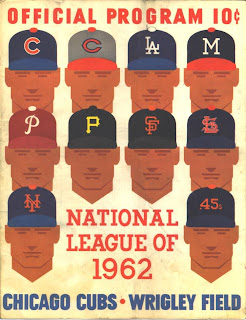 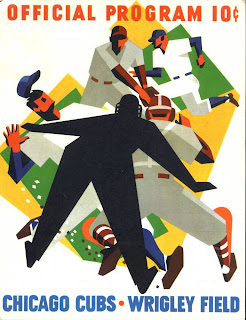 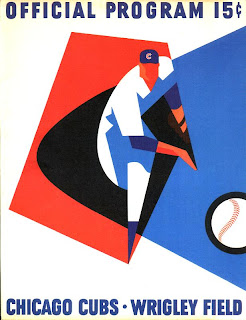 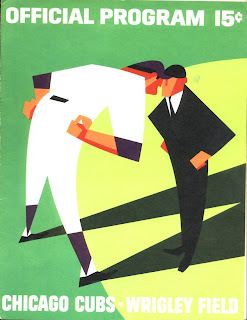